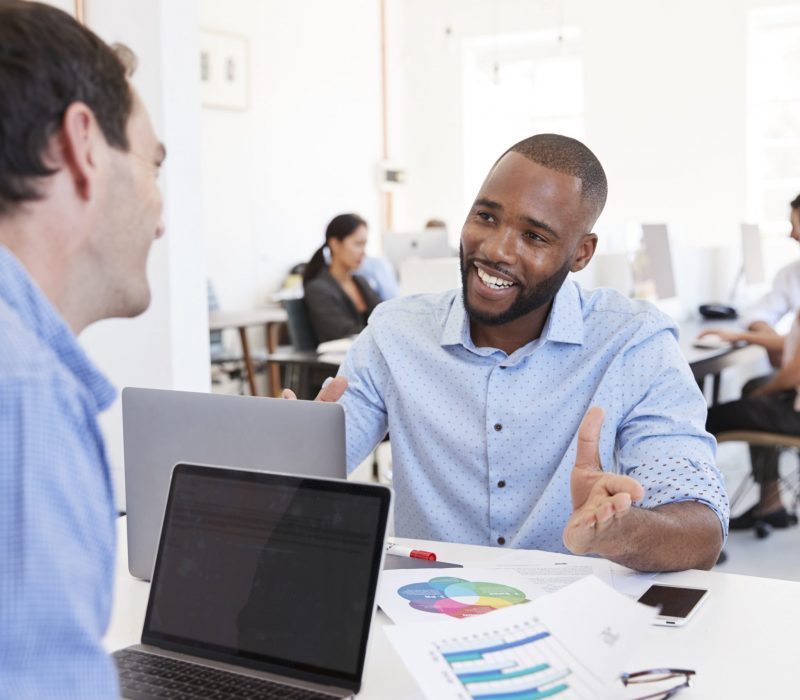 One on One Coaching 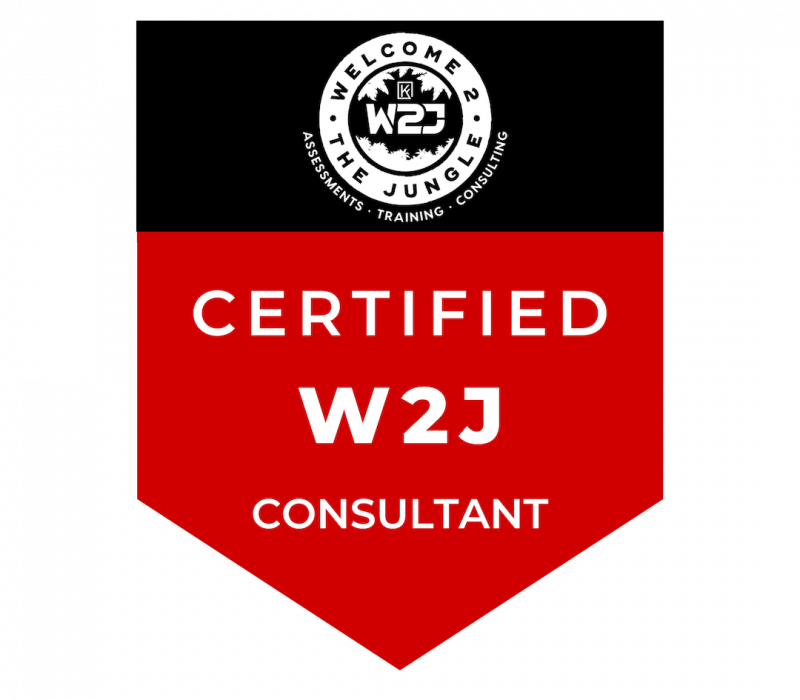 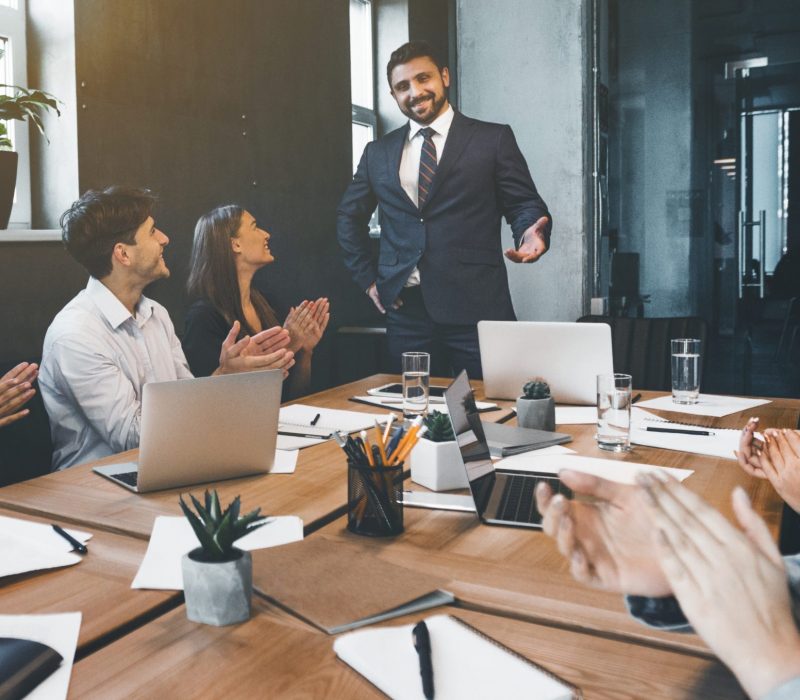 Become Your Best Self and Leave an Unforgettable Legacy 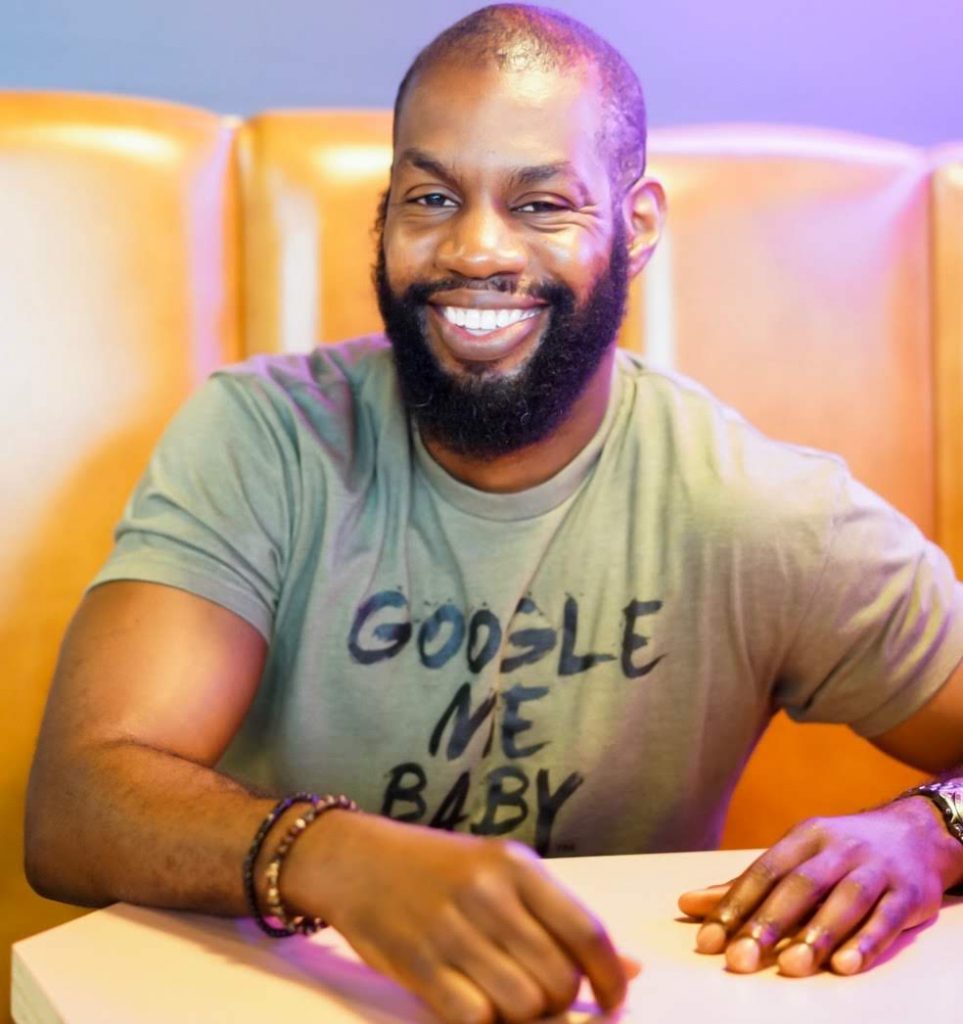 Born in Brooklyn, NY Konata J. Nicholson spent many of his formative years between the boroughs of New York City and New Jersey.  Moving to Orlando, FL as a teenager and then to Atlanta, GA to attend college influenced him socially and musically and helped to broaden his music base.

Recognizing his desire to do more for others and for the culture that has inspired a means to achieve many of his goals, Konata co-founded Hip-Hop Gives Back and KJN Legacy.  Through the explorations of the history and culture of Hip-Hop, Konata has been able to influence a multitude of youth to pursue purpose – while also stressing the importance of giving back to their local communities.

Konata currently resides in Atlanta, GA is and working on a number of projects within local communities.  When he is not serving to better someone else’s life, Konata spends his time with his daughter – who is his first and foremost priority.

One on One Coaching

Are you looking to improve your life?  Are you looking to find better way to become more effective in achieving your goals? Whether you are looking to change your career, accomplish the most impossible goals, or improve your life, I am committed to helping you identify your current obstacles and help you navigate your destined path.  Partner with me, today, to create your personalized legacy plan and to build the legacy that you’ve always dreamed of. 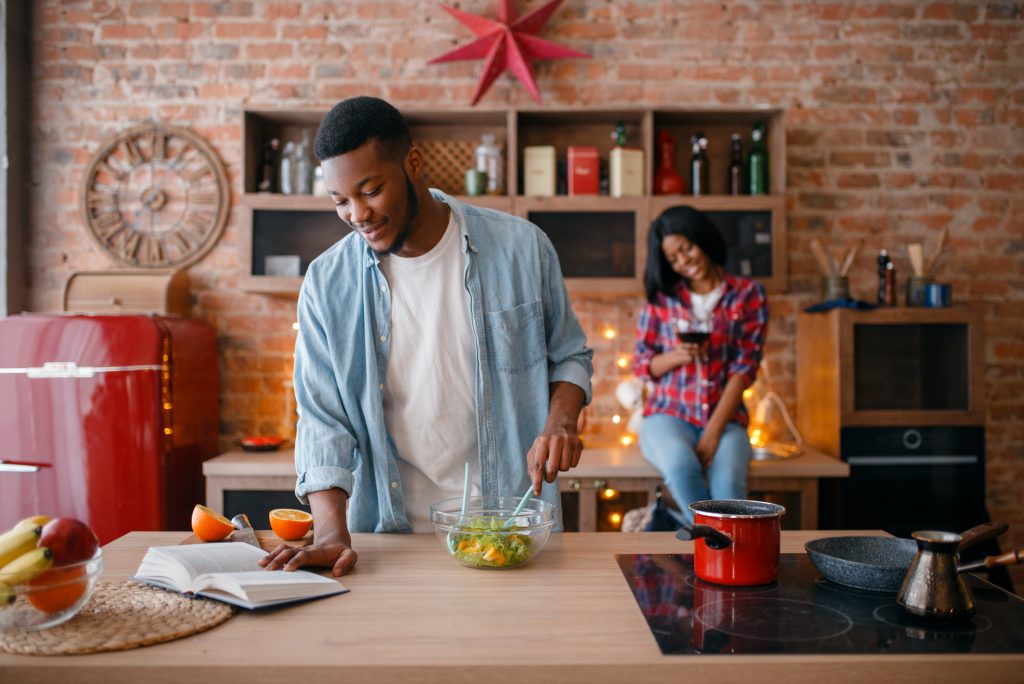 Do you have questions about a particular area of my expertise and you’d get the answers to those questions?  Schedule some time to pick my brain and I will be sure to answer as many questions as I can in the allotted time frame that we will have together.  You can pick my brain in the following areas:

Welcome 2 the Jungle (W2J) Training is a mind-blowing program that leverages the attributes of four distinct animals to teach you how to:

Want to find out which animal represents you and your personality? Take the assessment today! 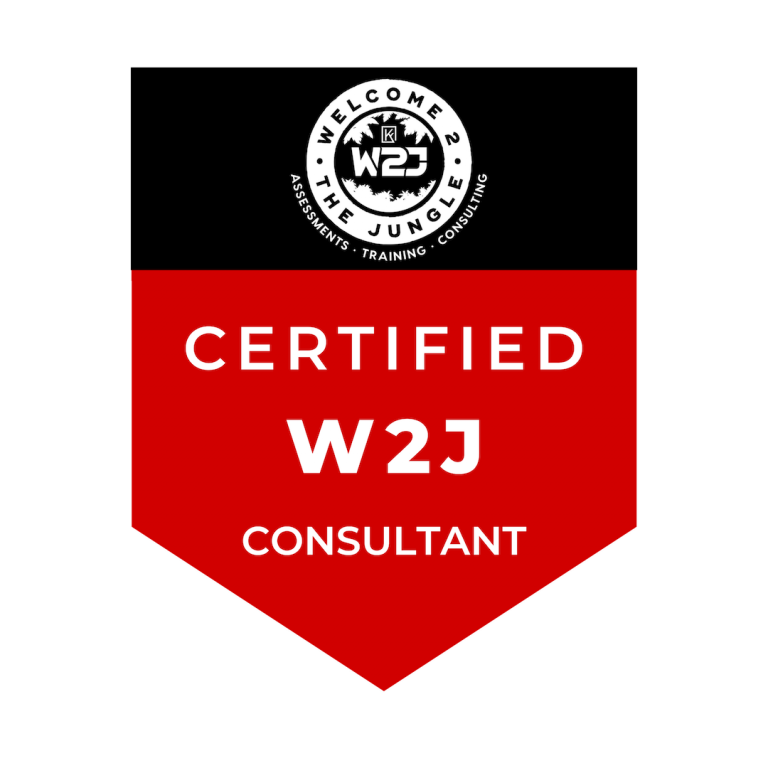